The title of nurse practitioner (NP) was not title protected until 2003. Prior to this those who were working within an advanced scope of practice was under UNAas extended class RNs. In 2003 Bill 27 reclassified “RN extended class” as“Nurse Practitioner” and removed the new category from the Regional HealthAuthority Collective Bargaining Regulation (RHACBR). The government felt the NPs were expanding their scope of practice and were becoming more like physicians than nurses, and planned for them to negotiate wages, etc. on their own behalf as other professionals do. This was done without any consultation with NPs. Since that time, NPs have not had any formal representation to negotiate wages, benefits, or working conditions. While there have been changes over time to remuneration, it has not been adequate or kept pace with the changes in RN salaries over time.

NPAA has, since then, been advocating for salaries and funding models for NPs with limited success. In 2017, NPAA members voted to hire a lawyer to facilitate expanding their advocacy capacity. The lawyer reached out to the government expressing NPs’ desire to have freedom of association, and representation with government and employers regarding remuneration. This letter was put on hold by the NDP government after UNA filed with the ALRB as they could not act on it until it was settled.

In 2018, one NP went to UNA to apply to the Alberta Labour Relations Board (ALRB), asserting that the exclusion of NPs from the RHACBR with Bill 27 was a violation of NPs’ rights under the Charter of Rights and Freedoms. This was specifically directed at Alberta Health Services (AHS) NPs. The NP also claimed that NPs belong in UNA since they were in the union prior to Bill 27 being passed in 2003. This second part of their appeal was in fact only partially true, as the title NP was not protected until after NPs were removed from the RHACBR. NPAA then consulted their membership to decide if they wanted to fight this determination. NPAA’s biggest concern was if UNA won, then NPs would be split; Over half of NPs would be absorbed in UNA and the others left with no representation. The members voted overwhelmingly to fight UNA’s application and applied for intervener status in the ALRB case. While the case would directly impact AHS NPs first, the future implications were far-reaching and could impact NPAA’s very survival. NPAA proposed separating the charter question from the union question since it was clear that removing NPs from collective bargaining was a violation of our rights and opposing this portion of the case would be impractical. However, NPs did want a say as to whether they should be absorbed by UNA. If the two questions were determined together and the ALRB ruled against NPAA, all AHS NPs would have been immediately absorbed into UNA without any input.

What does this mean?

This is historic as no one, especially UNA, thought that any government would assign NPs their own collective bargaining unit. The critical next step is to ensure NPAAU becomes the bargaining agent of this unit, so we can advocate with employers and government for appropriate pay and benefits, while also continuing to push forward with advocacy that benefits all NPs in Alberta and the profession as a whole.

How can you help?

Join us in moving forward to a stronger voice for all NPs across Alberta. Sign up now!

Have questions? Visit our FAQ! 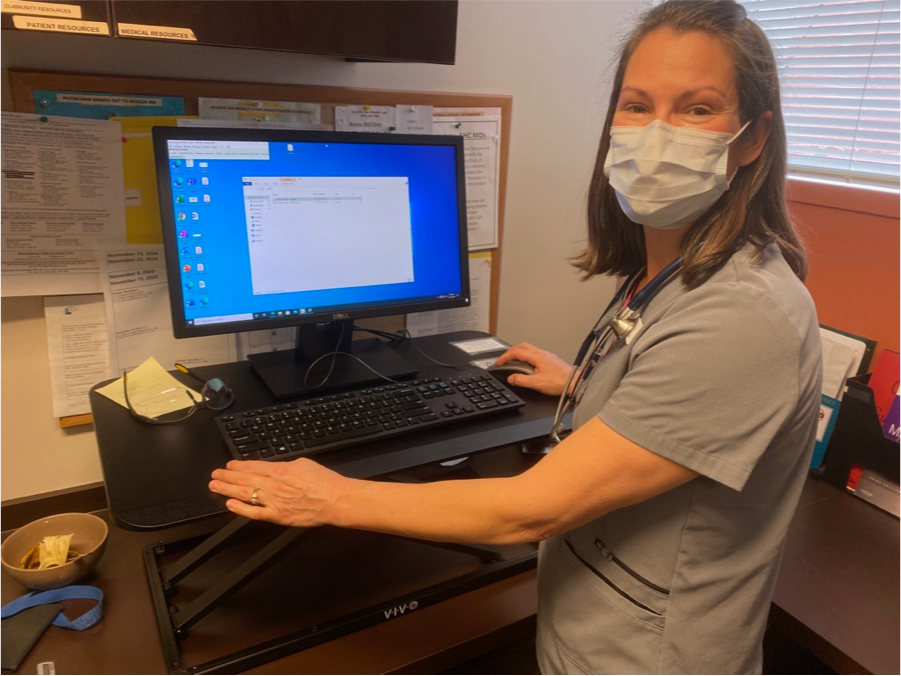 A Day in the Life of a Primary Care NP - showcasing Vicky Stooke
https://albertanps.com/a-day-in-the-life-primary-care-np/

Tweet
About
About
Join us in creating representation for Nurse Practitioners across Alberta.